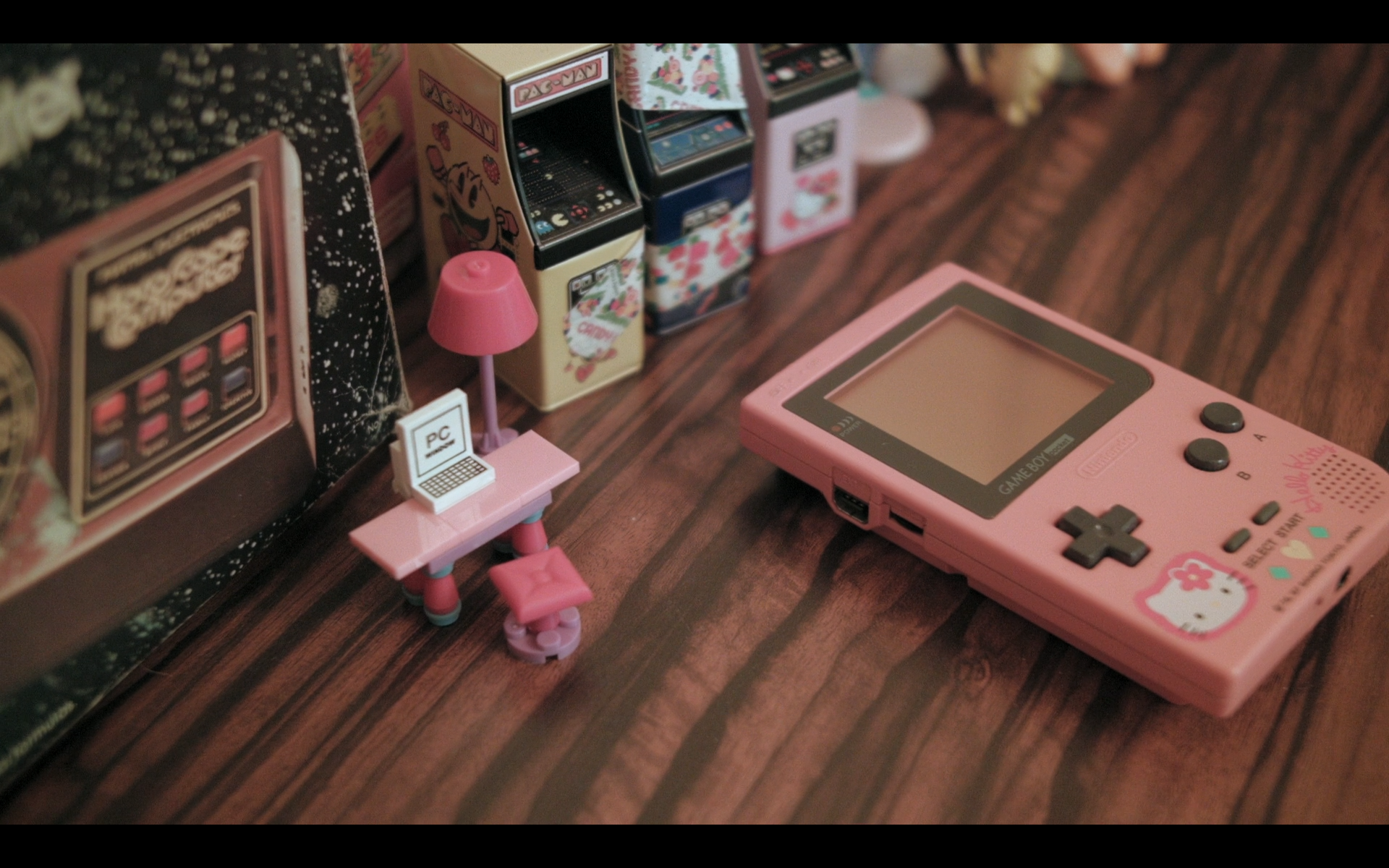 Had the opportunity to collaborate with Gina Hara on her feature length documentary Geek Girls as co-cinematographer. Gina originally started shooting the documentary herself, but wanted to feature herself as a character in the film and brought me onboard. It was a unique opportunity to find a "house style" for the film that blended both Gina and I's approaches.

This was an important project for me personally, and took several years to complete. For a more detailed breakdown, check out the blog post here.
‍