why try - princeton
why try 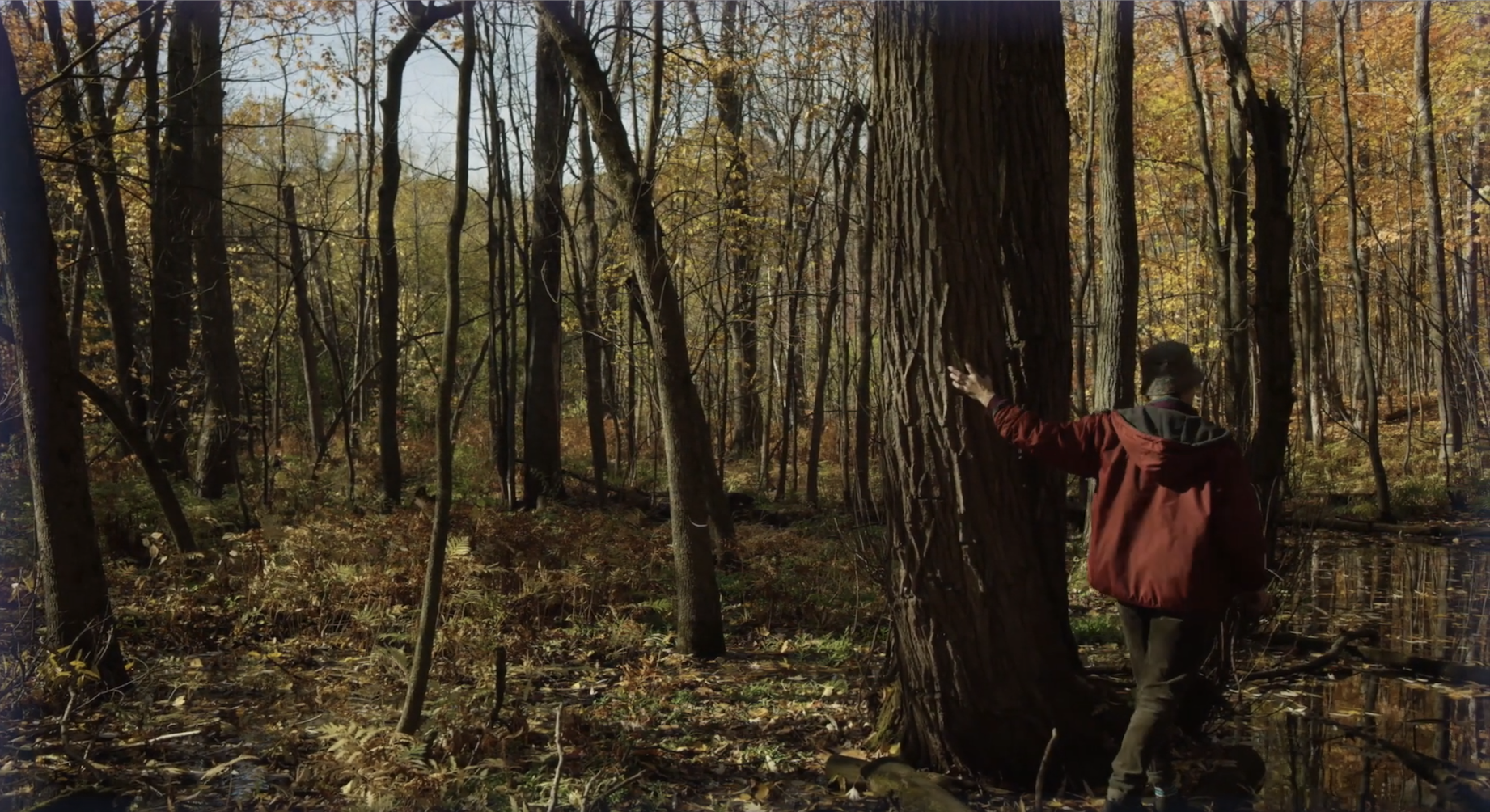 My old roommate, and kindest jack-of-all-trades in the Montreal music-scene, Ryan White approached me in the summer of 2017 to film an "album video" for why try's album launch. The full video was never released, but Ryan edited one of the shots together with analog video work by Max Pharrell to release their single "princeton."