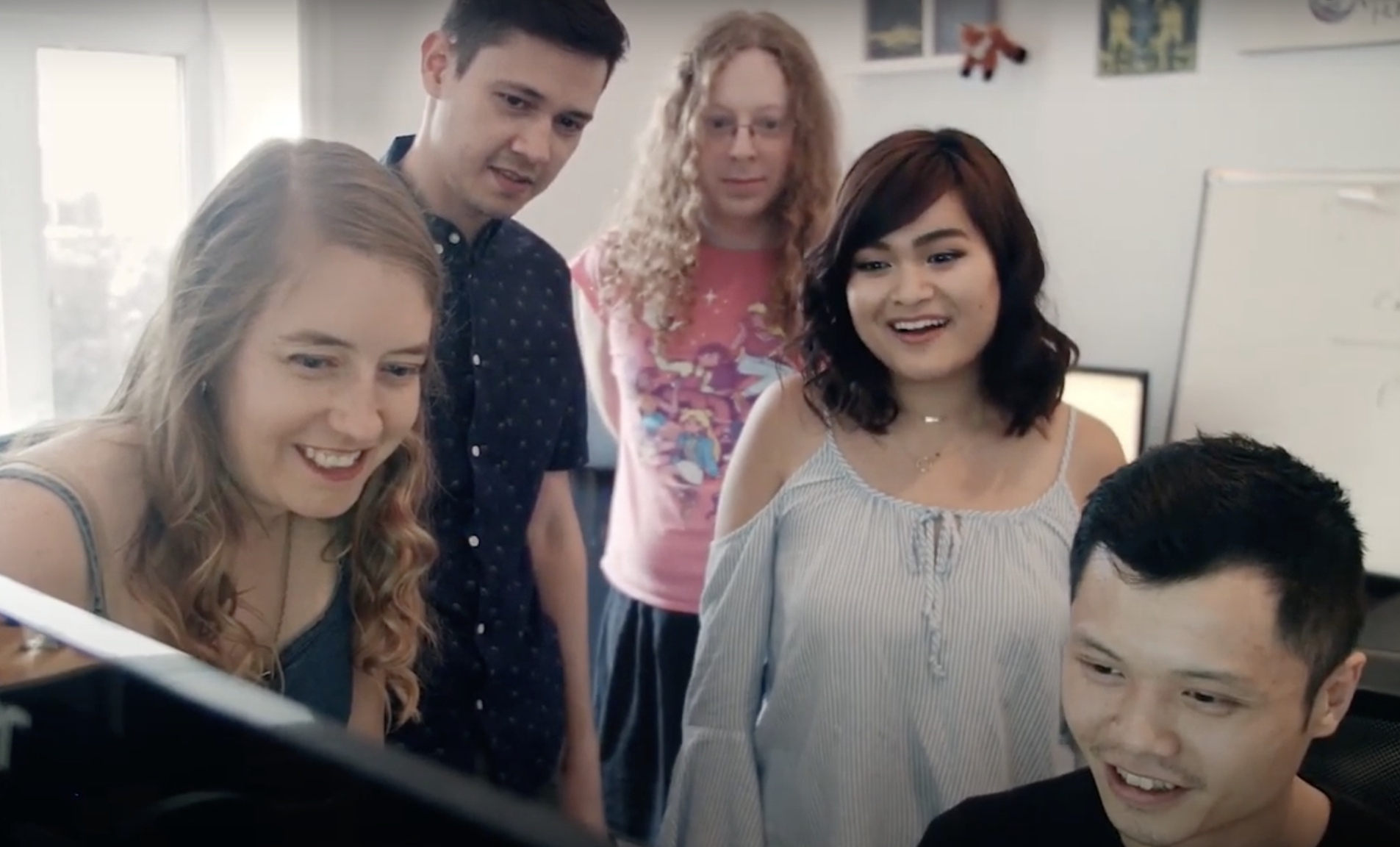 Tanya and I first worked together on Kitfox's first Kickstarter for Moonhunters. She approached me in 2018 to make a new video for her passion project, Boyfriend Dungeon.

This was a nice continuation with Moon Hunters as it gave the studio a chance to communicate with their existing backers about the lessons and new approaches they were taking with Boyfriend Dungeon. It's always a privilege to help someone communicate their goals and dreams for an in-progress project, and I think we made something that communicated the spirit of the game as well as their workplace culture.

You can buy and play the final game here: https://www.boyfrienddungeon.com