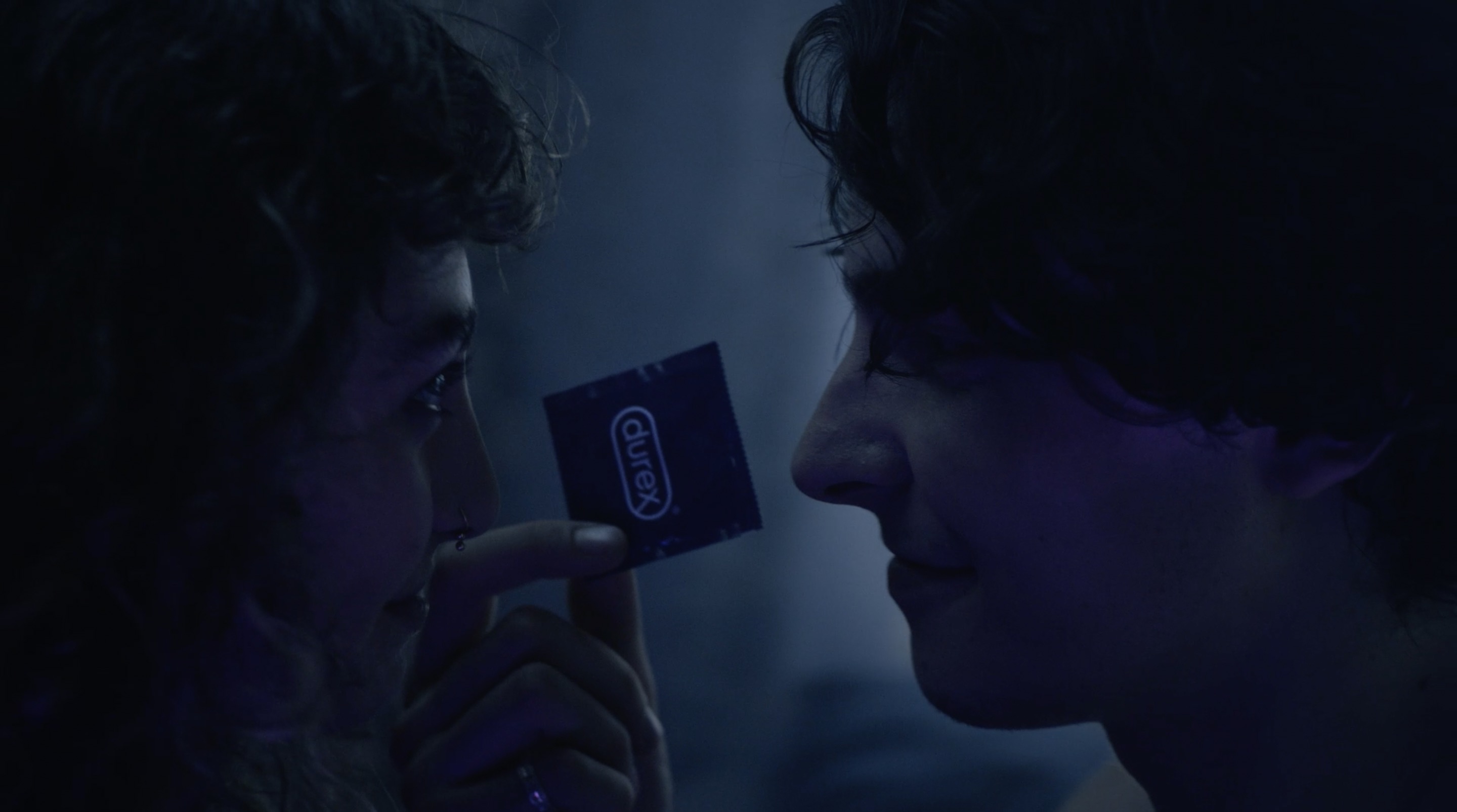 30 second spot for Durex, produced by Willow Media, plus 15 second and 6 second cut downs for web and socials. 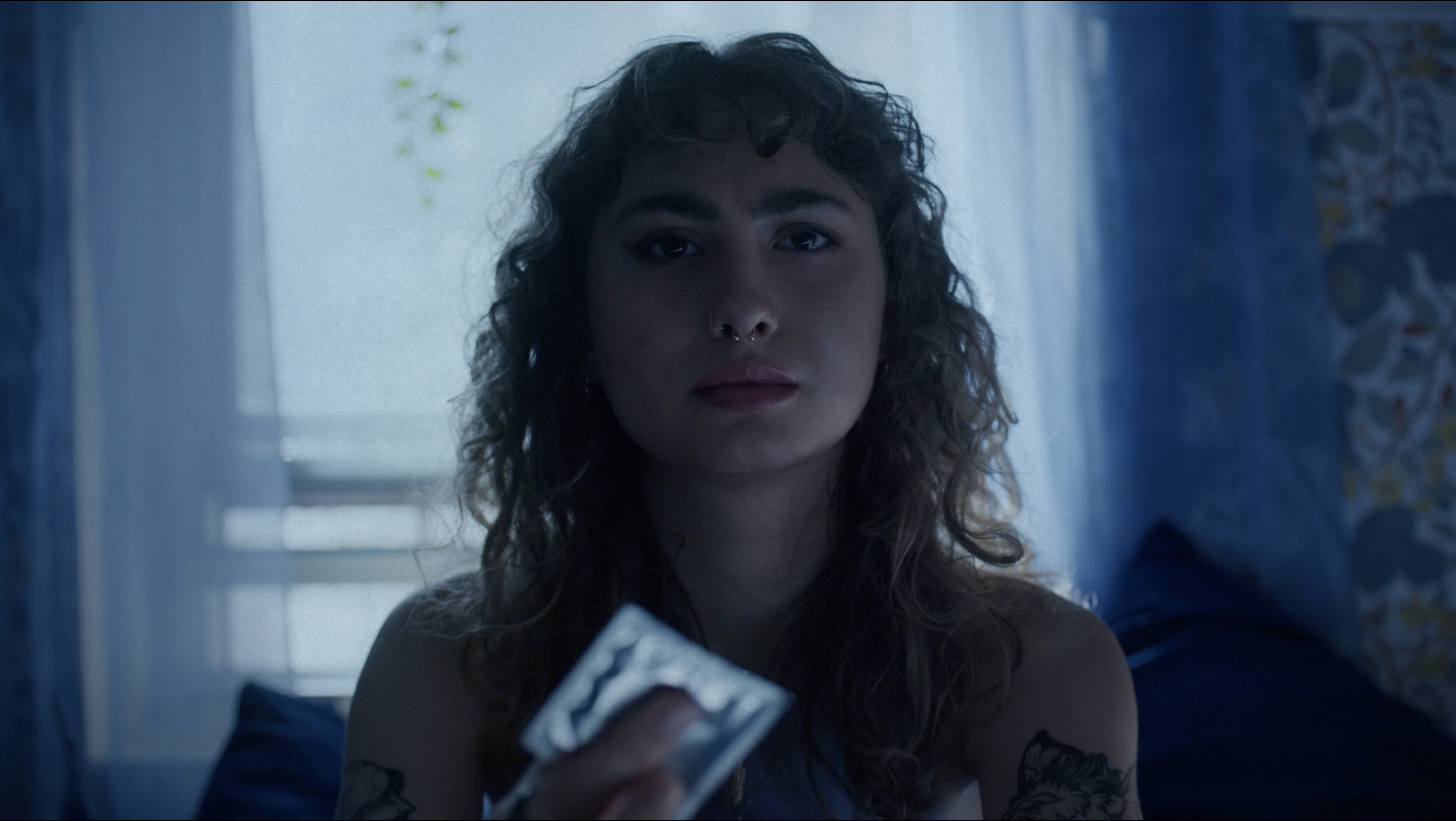 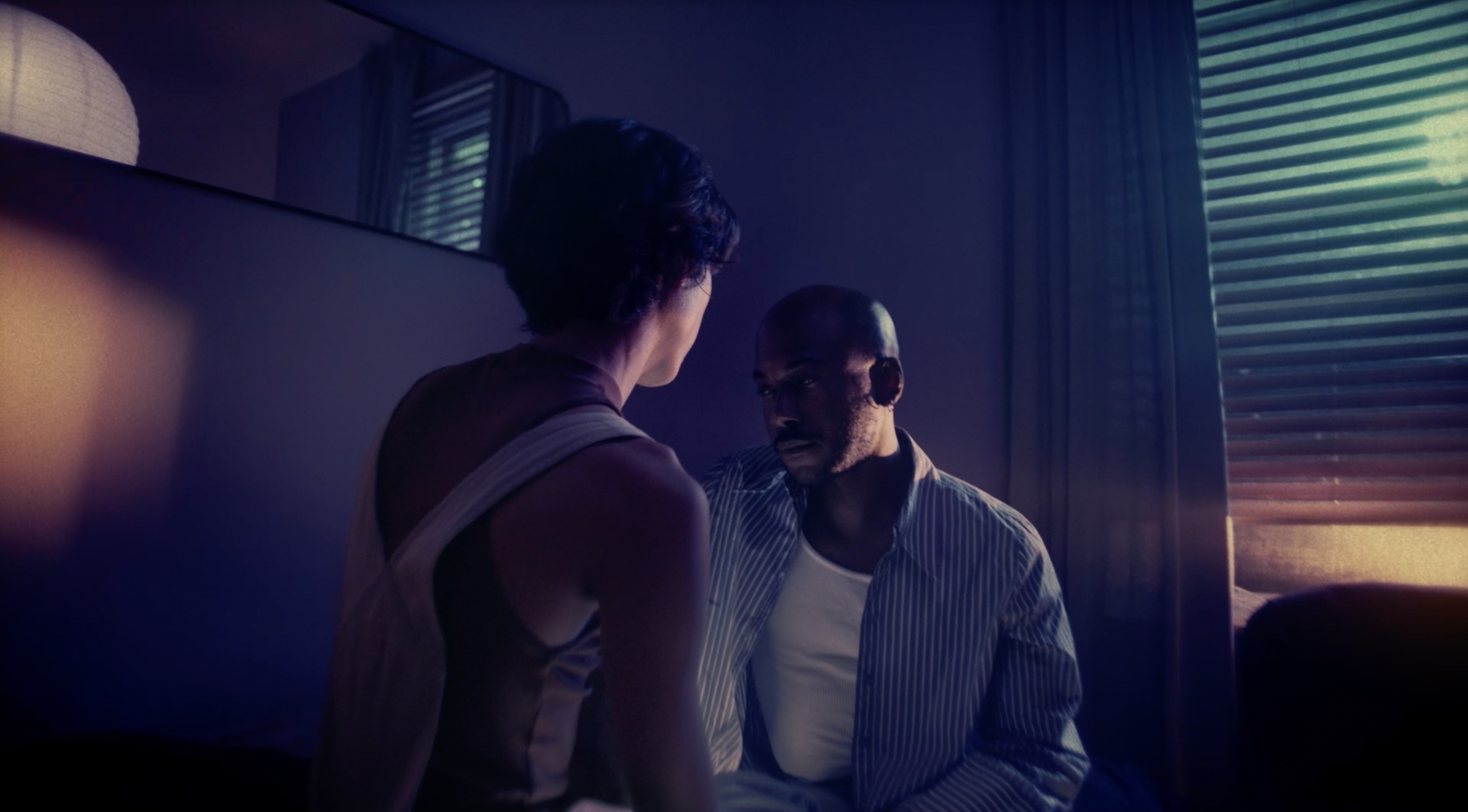 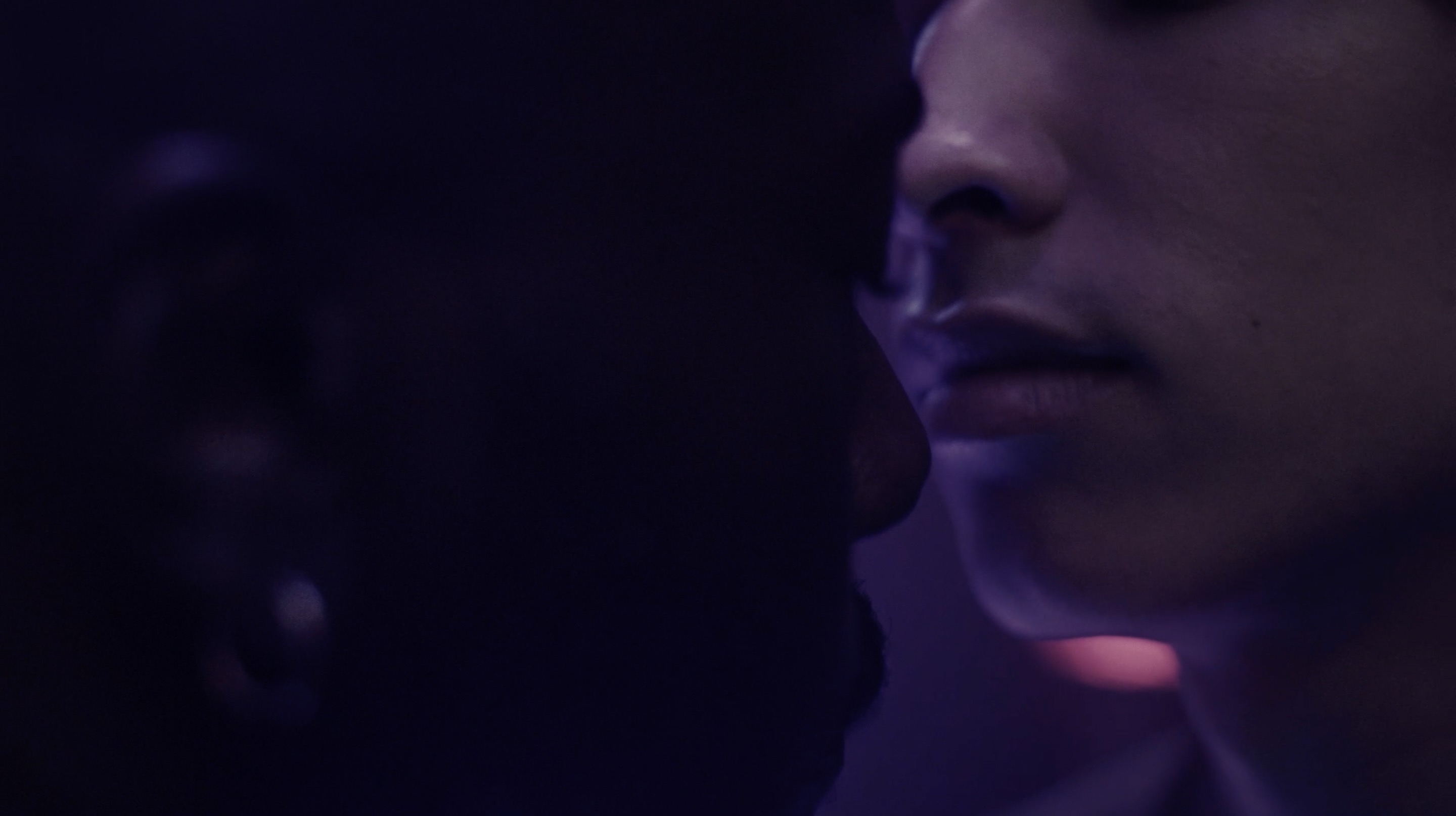 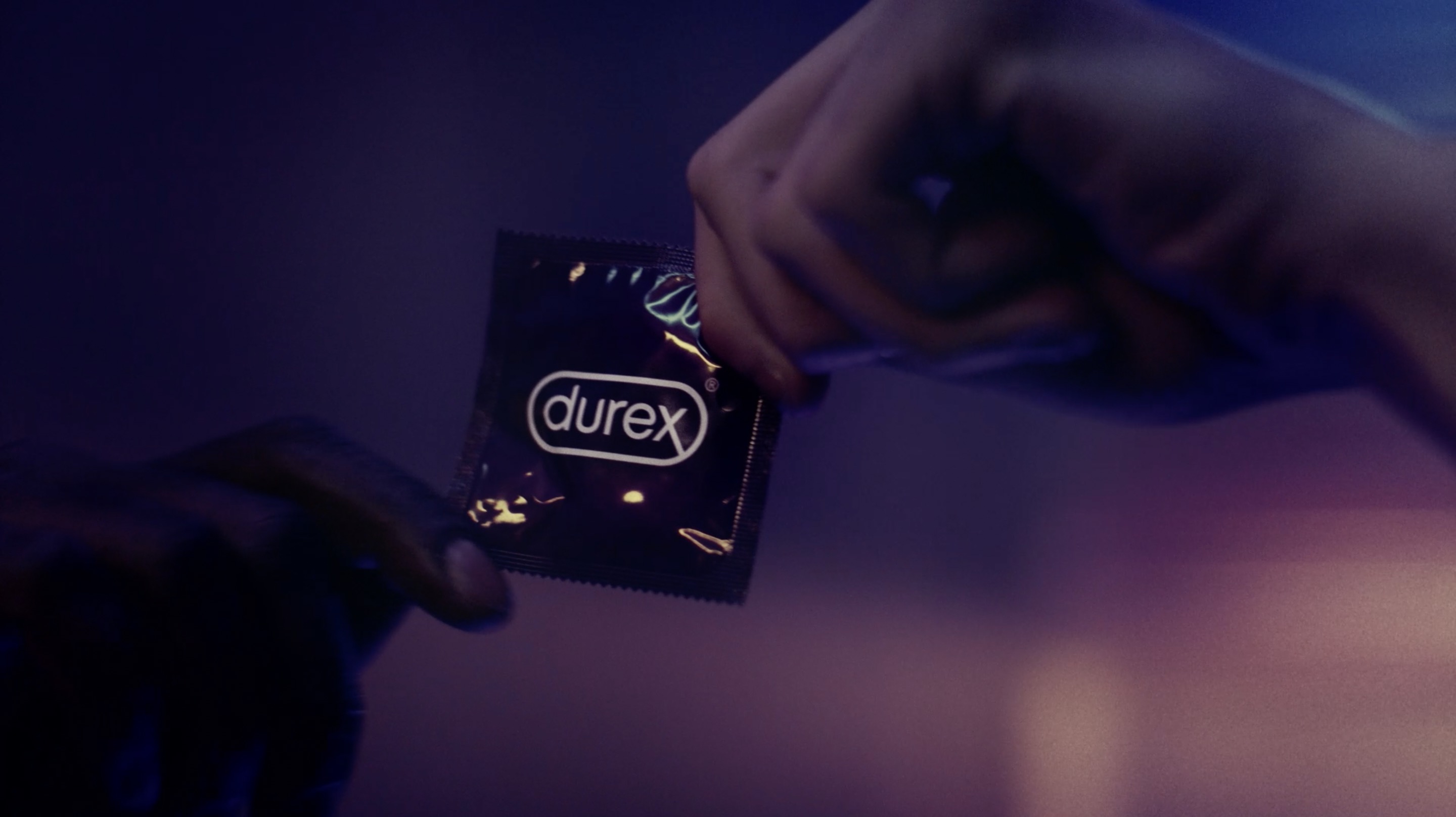 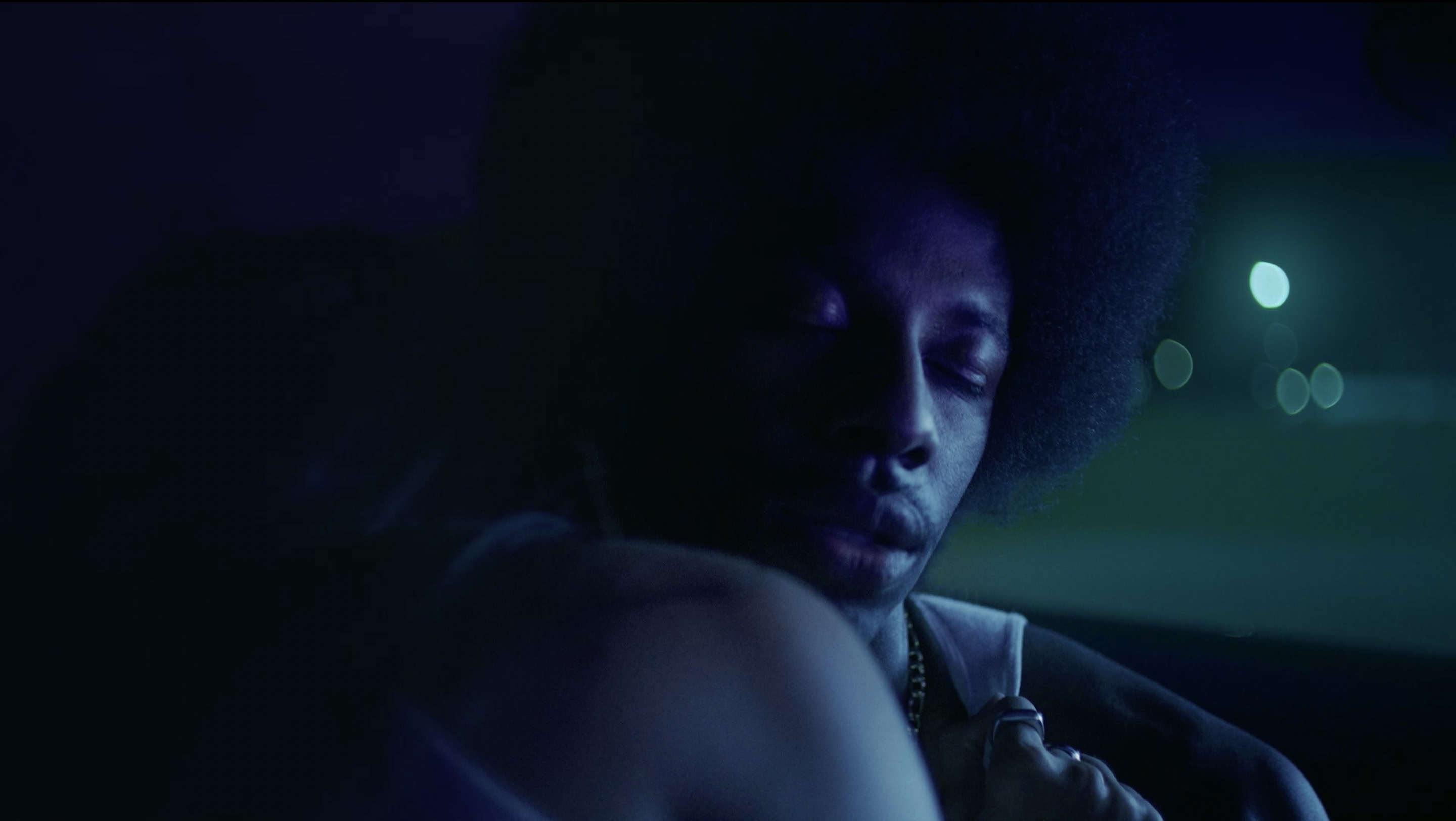 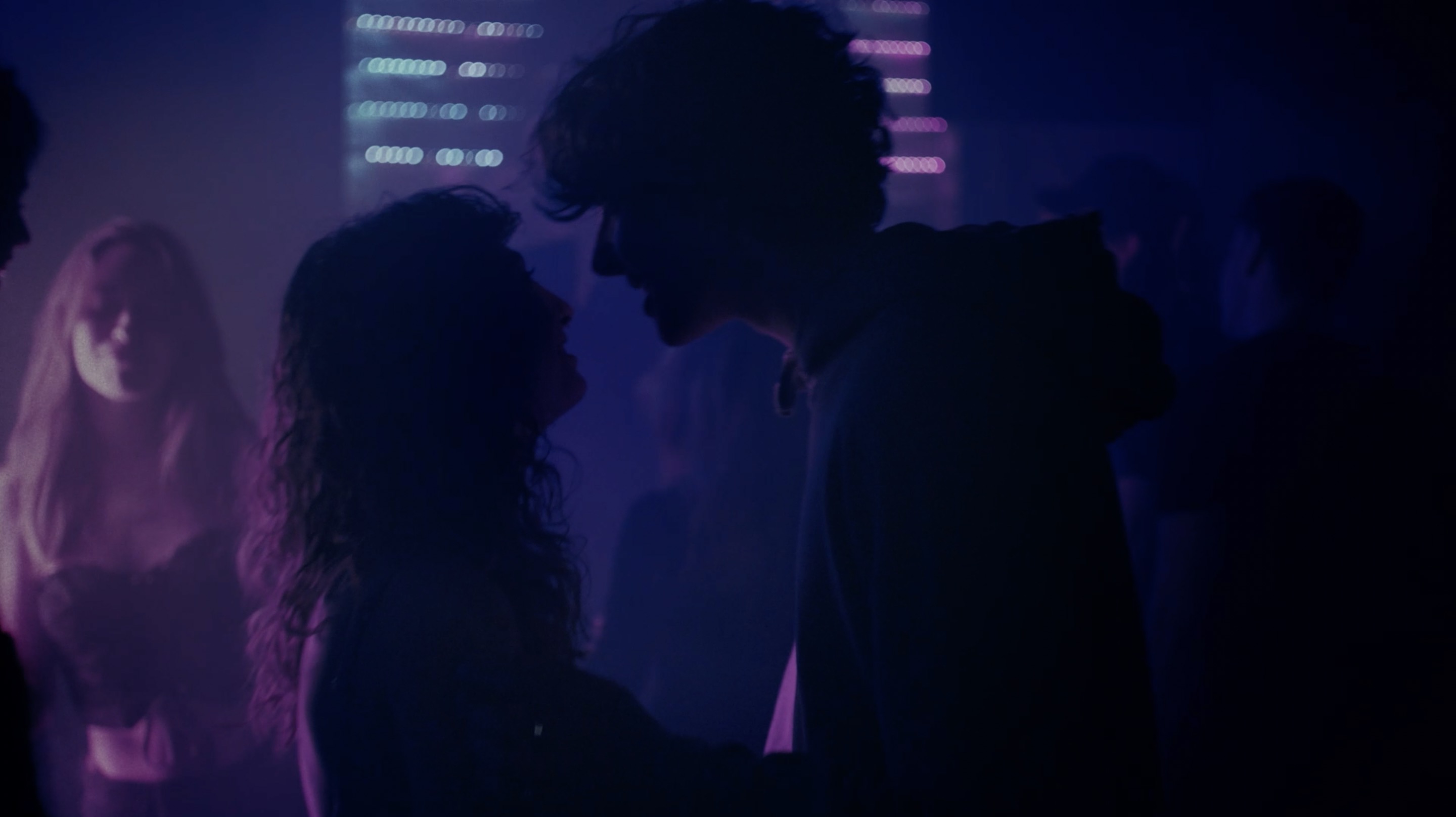 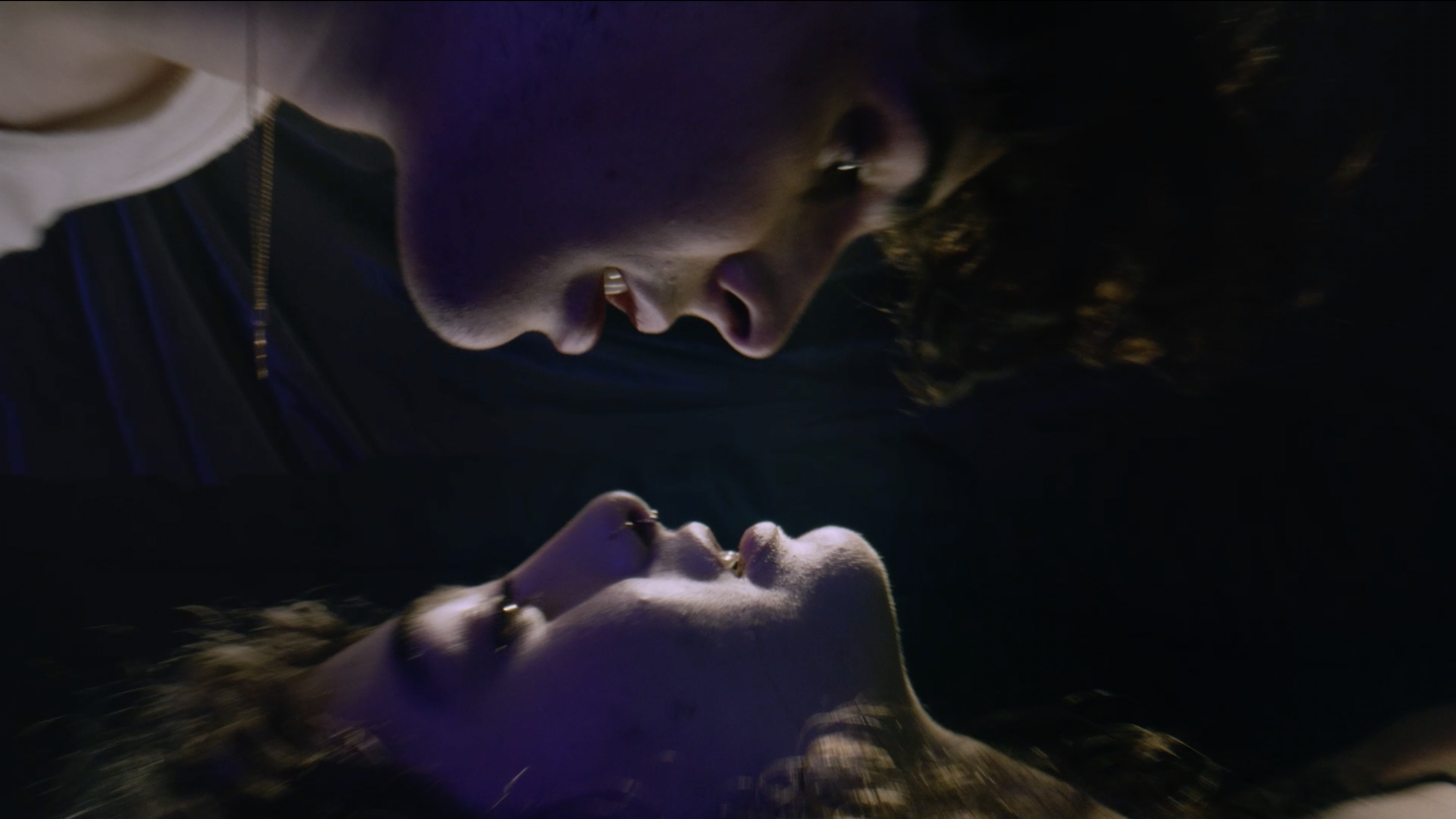 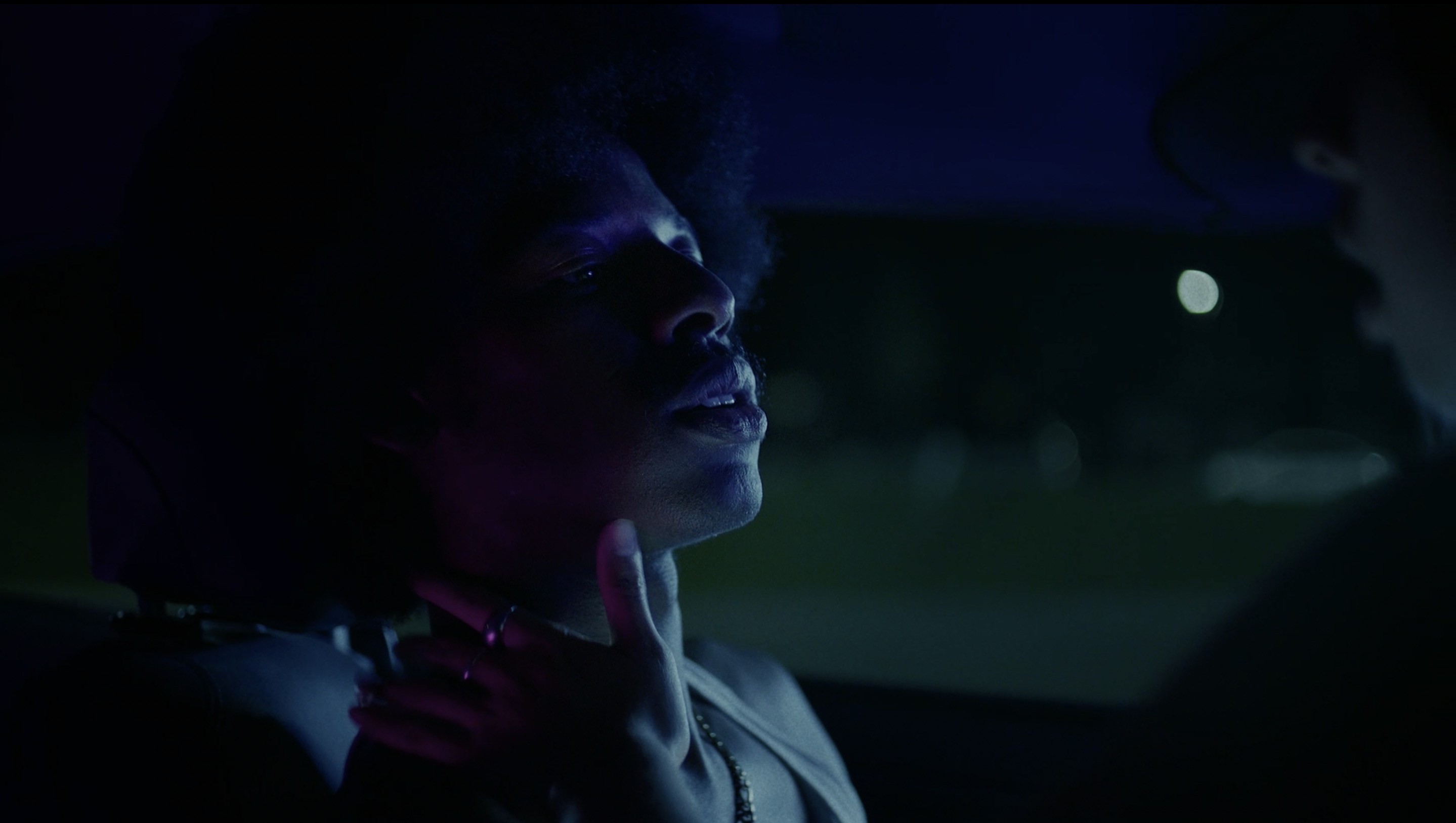 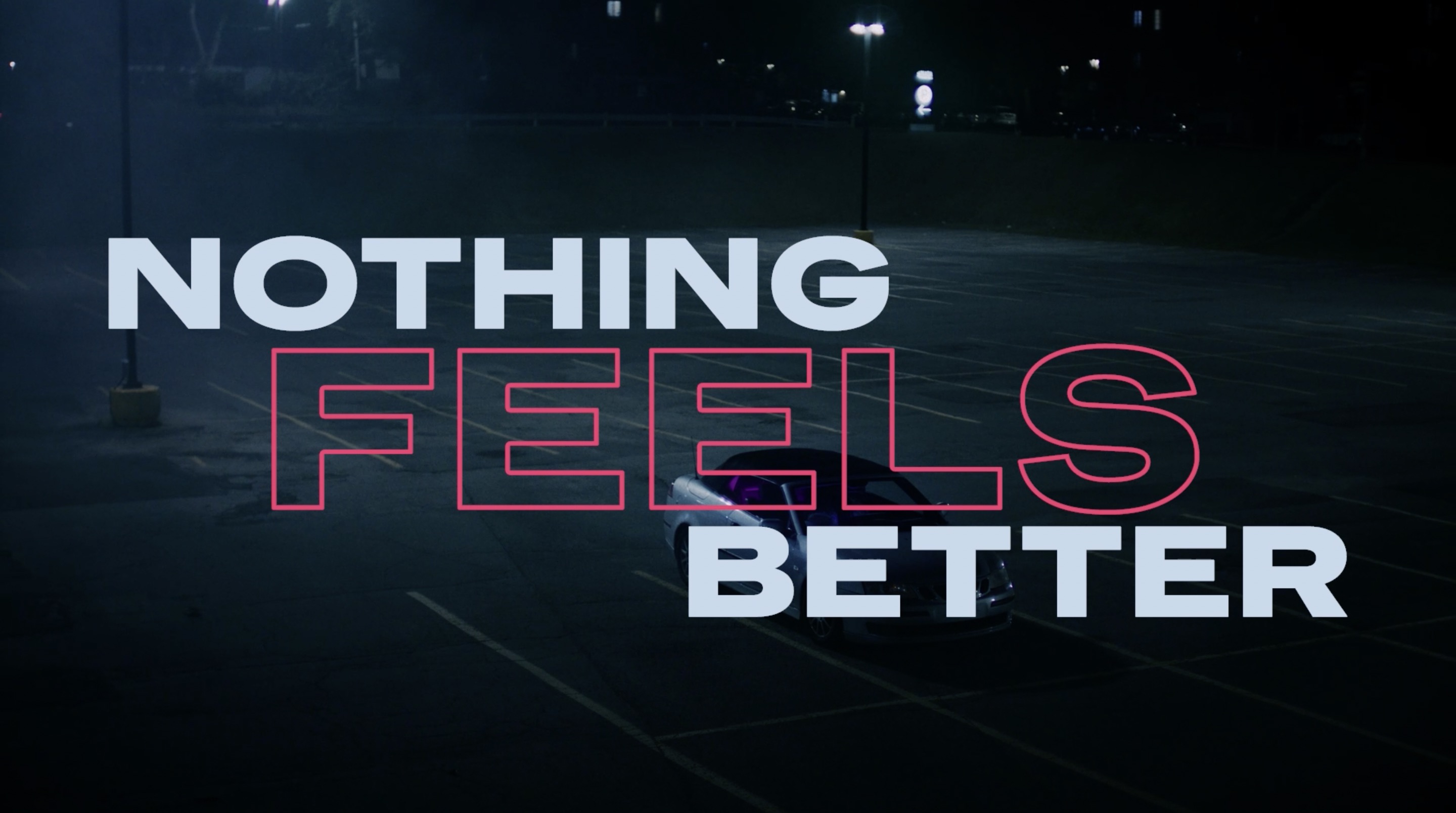 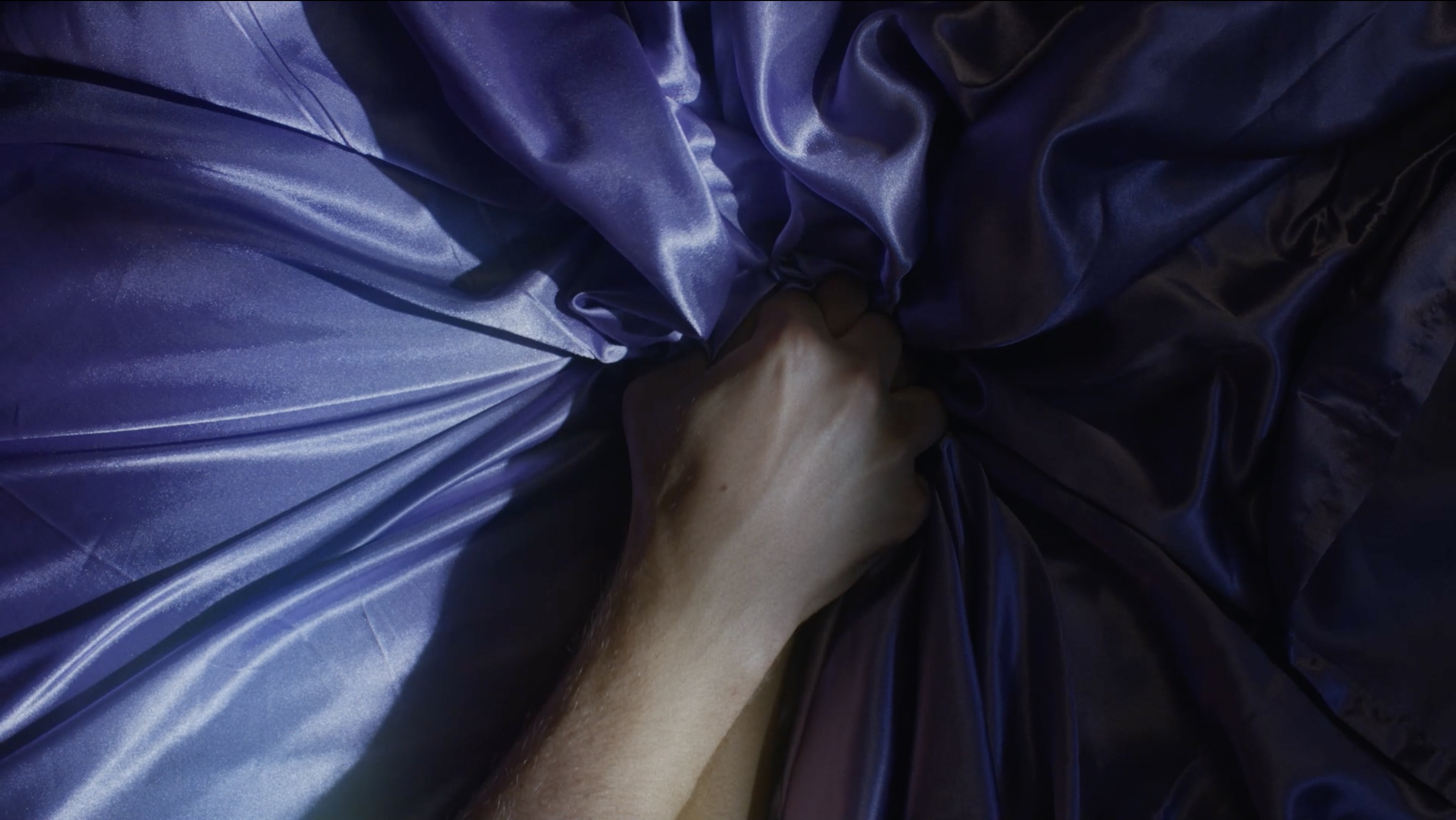 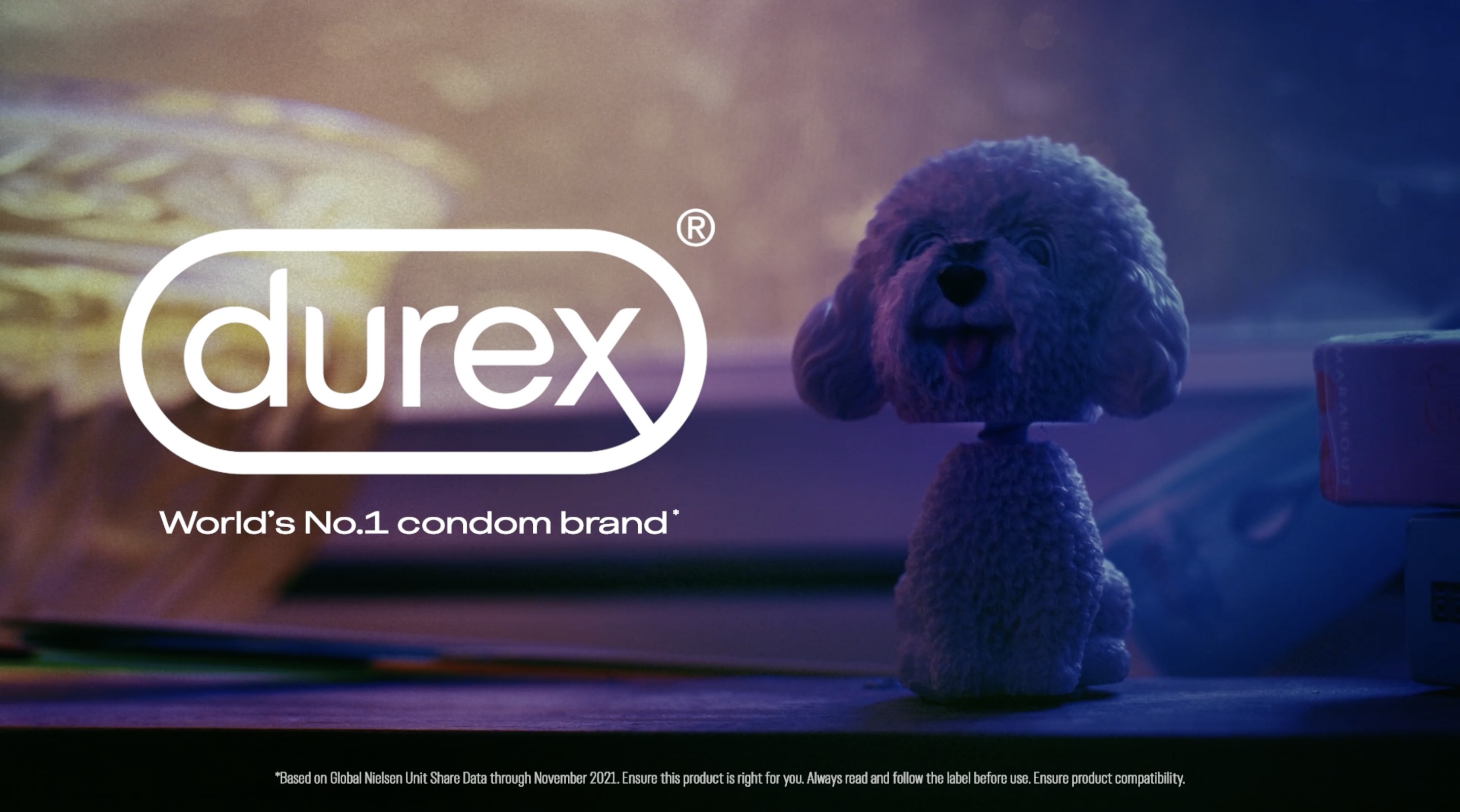 Director Derek Branscombe approached me cut this spot for Durex in the summer of 2022. He had a strong structure and fun match cuts established from the get go, and together we pushed the edit to make the message understood even with the sound off. Together with Andrew Burnett (Willow Media) we produed several versions for Durex's agency and settled on the one presented here. (We also produced French-language versions).

In addition, I was responsible for condensing the ad into square and vertical aspect ratios as well into cutdown versions for socials, like this 6 second version for YouTube Shorts.

It was really a pleasure working on these, and I'm grateful to Derek and Andrew for their trust. I feel we landed somewhere effective, and unique.