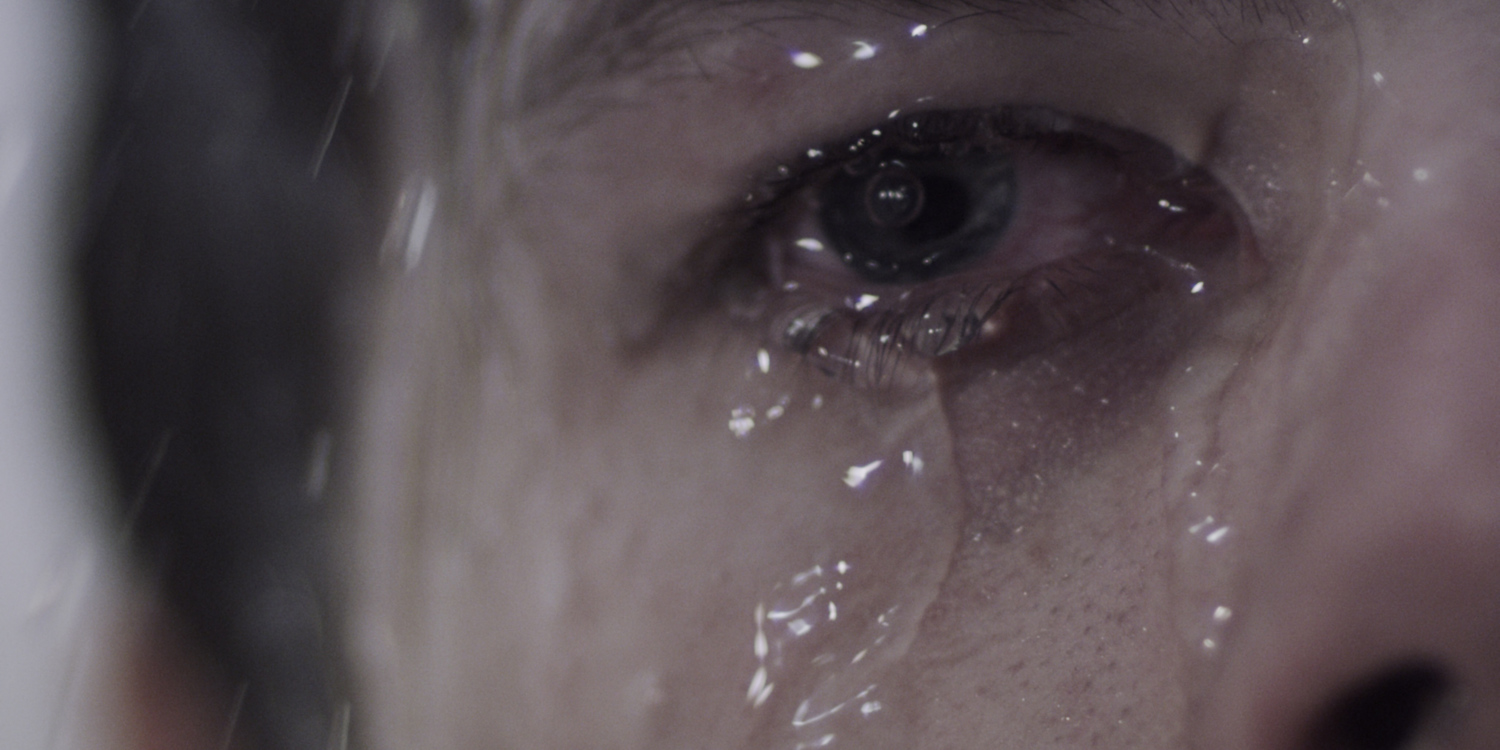 the end of BLEACHx;  this footage was improvised in 2013 and waited until the end of 2015 to be edited and released with sound